We offer the synthetic grass 2G surface to private individuals, schools, colleges and sports clubs across Sussex, Kent and the South East of England.

Offered in a range of colours the 2G surface is becoming more and more popular across UK sports grounds, MUGA’s and for private use. used for several sports including football, netball, hockey, rugby and more Referred to often in tennis as carpet or needle punch it is considered an “artificial grass surface”. Depending on the existing sub base and type of sport to played on the surface a shock layer may need to be installed.

The needle punch surface is also very popular at schools as it absorbs more shock than traditional surfaces like macadam and polymeric materials.

There are three main types of 2G surface.

Our family orientated company prides itself on delivering the highest possible standard of construction. With over 35 years of experience in the business, our team will oversee every job from the planning stages to the finished product. All foremen that work on-site are CSCS certified and maintain a high standard of workmanship. 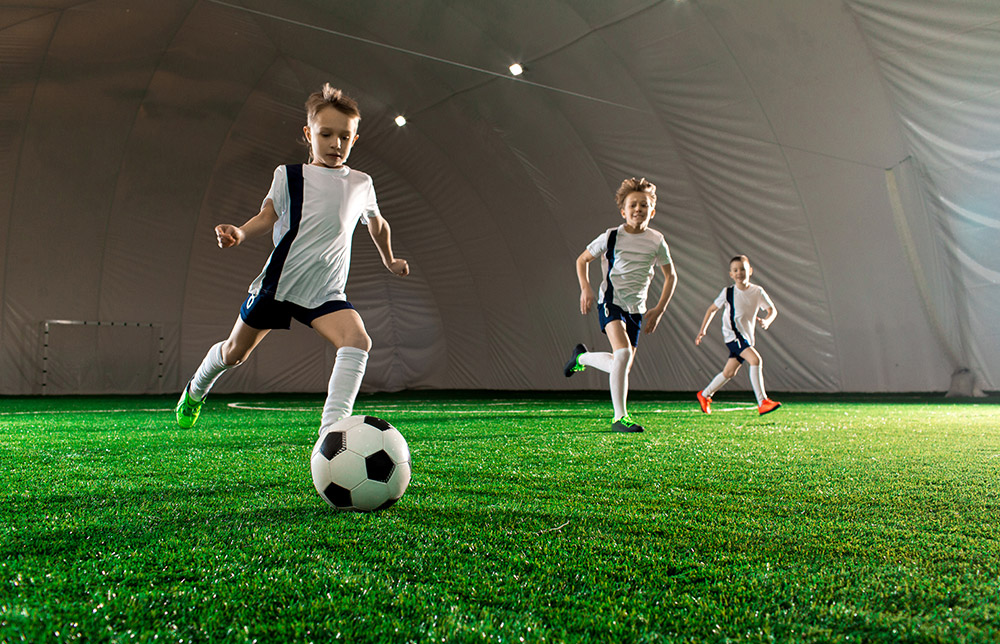 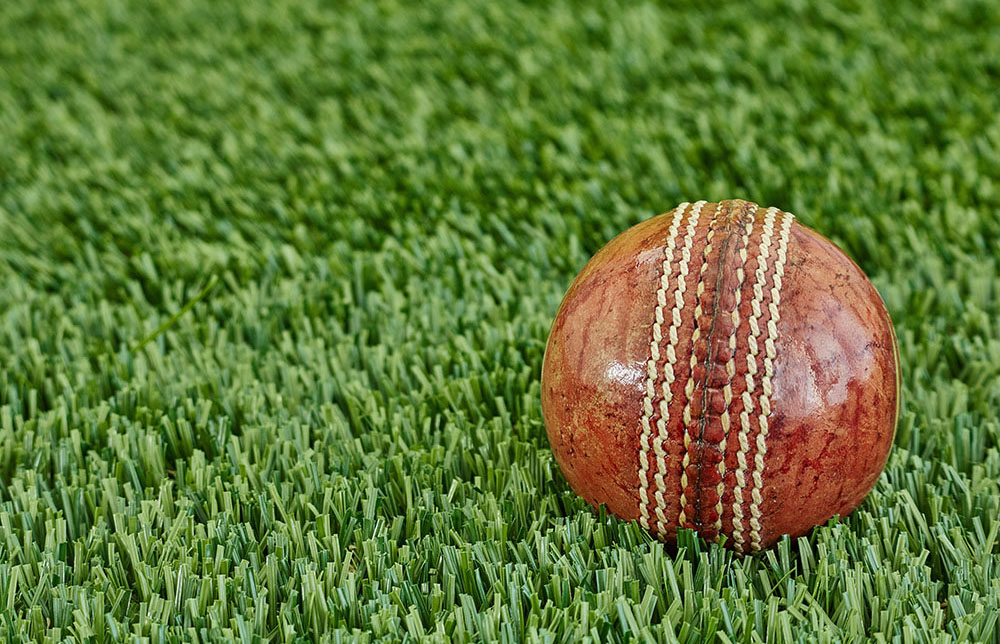 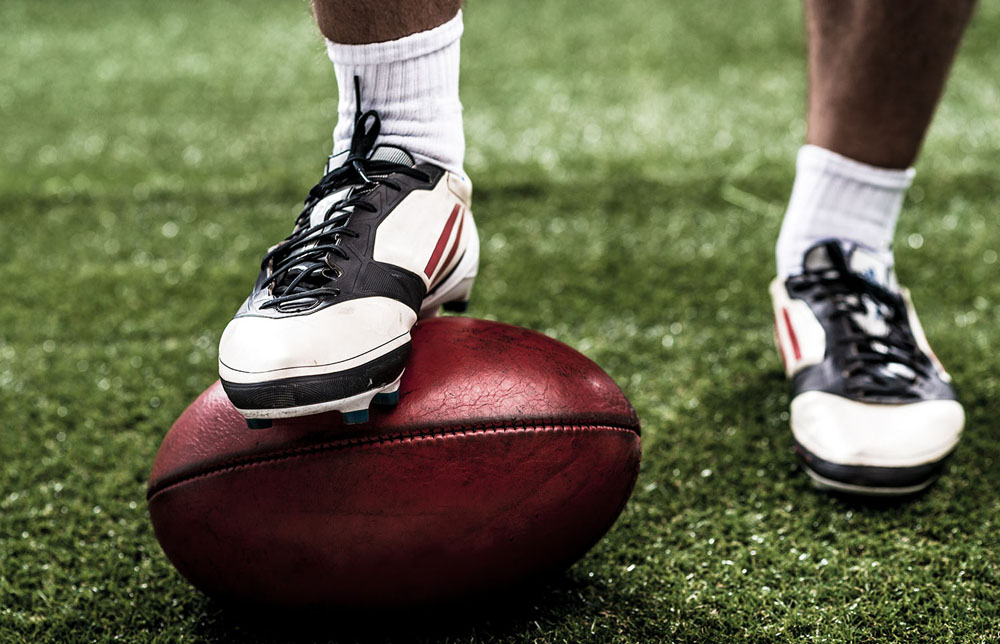 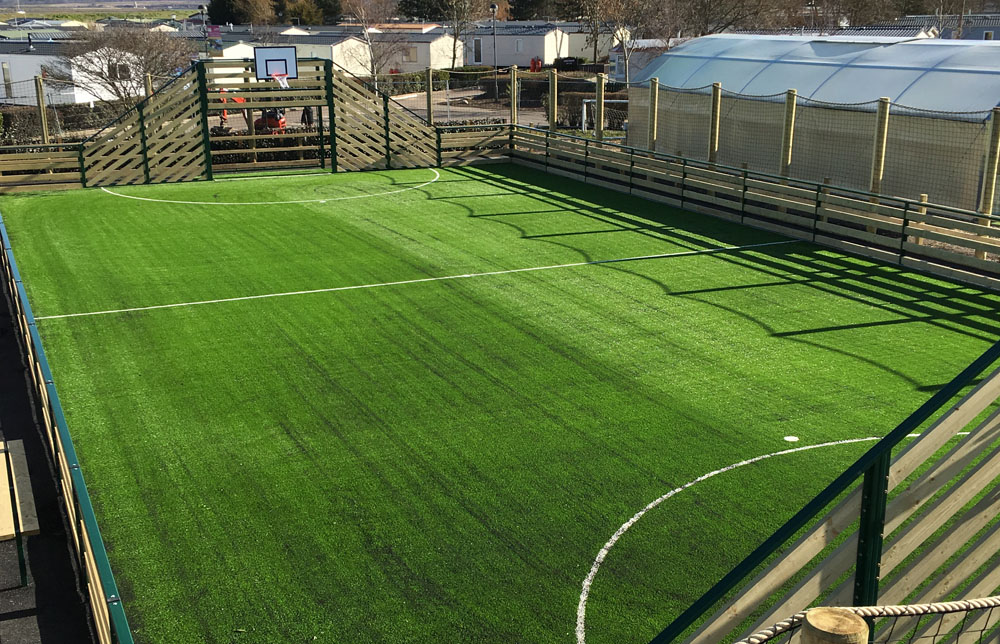 We repair, resurface maintain and install pitches and courts for several sports. Click on a section below to read more about our surfaces